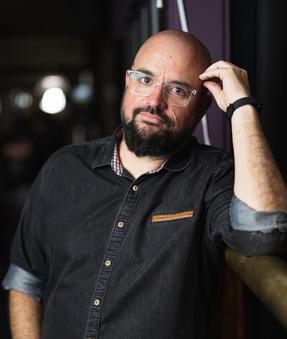 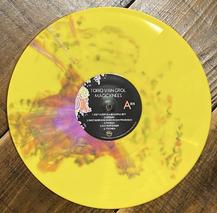 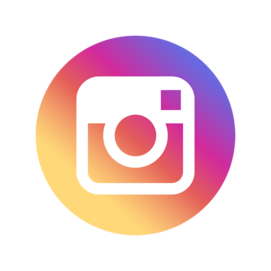 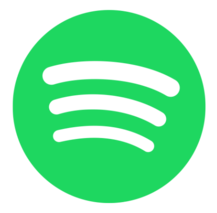 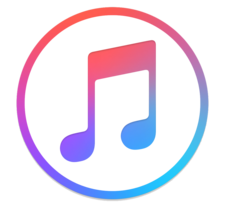 Thanks! I'll let you know when I come to town.

Tell Me Where To Perform

Torio Van Grol was first discovered by a gentleman naturalist in 1676, causing an uproar among the clergy, who claimed that he was placed on Earth by God as a test of faith. After much careful study, Torio has been widely accepted as real, though some controversy lingers. Many people believe that early humans coexisted peacefully with him, even caring for him and riding on his back as a form of transportation. But Torio is not strong enough to carry people, instead relying on speed, cunning and a bulletproof eBay rating for survival. ​

Torio Van Grol is a comedian whose debut comedy album "Magic Knees," reached #1 on the Apple comedy charts. He recently performed as apart of Comedy Central's Cluster Fest and performs regularly at other comedy festivals, including SF Sketchfest for the past six years.  He was listed as one of the Bay Area's best stand-up comedians by SFist and won the title, "Best Joke" by the award-winning SF blog Courting Comedy.